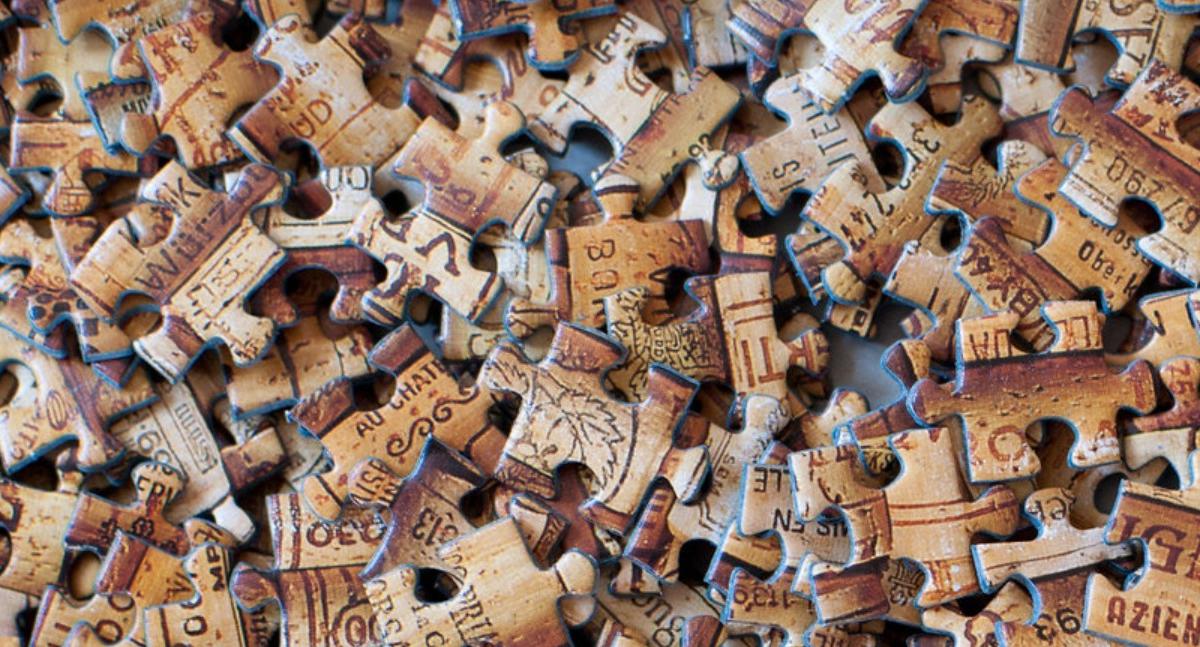 In recent decades, many have claimed that advances in communications and transportation would eliminate the different political, economic, and cultural characteristics peculiar to residents of different regions within the United States. It is true the cultural difference between a rural mechanic and an urban barista is smaller today than was the case in 1900.  Yet, recent national elections suggest that geography is still an important factor in understanding the many differences the prevail across different regions within the US. Urban centers, suburban neighborhoods, and rural towns still are characterized by certain cultural, religious, and economic interests that are hardly uniform across the landscape.

In a country as large as the United States, of course, this has long been a reality of American life. But even in far smaller countries, such as the larger states of Europe, the problem of creating a national regime designed to rule over a large diverse population has long preoccupied political theorists. At the same time, the problem of limiting this state power has especially been of interest to proponents of “classical” liberalism—including its modern variant, “libertarianism”—who are concerned with protecting human rights and property rights from the grasping power of political regimes.

The de facto “answer,” to the this problem, unfortunately, has been to empower national states at the expense of local self-determination and institutions which had long provided barriers between individual persons and powerful national states. Some liberals, such as John Stuart Mill, have even endorsed this, thinking that mass democracy and national legislatures could be employed to protect the rights of regional minorities.

But not all liberals have agreed, and some have understood that decentralization and the maintenance of local institutions and local power centers can offer a critical obstacle to state power.

The Growth of the State and the Decline of Local Powers

Among the best observers and critics of this phenomenon are the great French liberals of the nineteenth century who watched this process of centralization unfold in the waning days of the Bourbon monarchy and during the Revolution. Indeed, the centralizing process had begun centuries before the French revolution, and many French liberals understood the French revolution as a continuation of the drive toward centralization that had occurred under the French kings.

Many of these liberals—Alexis de Tocqueville and Benjamin Constant in particular—understood how historical local autonomy in cities and regions throughout France had offered resistance to state efforts to bring all of French society under the influence of the monarch.

During the aristocratic ages which preceded the present time, the sovereigns of Europe had been deprived of, or had relinquished, many of the rights inherent in their power. Not a hundred years ago, amongst the greater part of European nations, numerous private persons and corporations were sufficiently independent to administer justice, to raise and maintain troops, to levy taxes, and frequently even to make or interpret the law.

These “secondary powers” provided numerous centers of political power beyond the reach and control of the centralized powers held by the French state. But by the late eighteenth century, they were rapidly disappearing:

At the same period a great number of secondary powers existed in Europe, which represented local interests and administered local affairs. Most of these local authorities have already disappeared; all are speedily tending to disappear, or to fall into the most complete dependence. From one end of Europe to the other the privileges of the nobility, the liberties of cities, and the powers of provincial bodies, are either destroyed or upon the verge of destruction.

This, Tocqueville understood, was no mere accident and did not occur without the approval and encouragement of national sovereigns. Although these trends were accelerated in France by the Revolution, this was not limited to France, and there were larger ideological and sociological trends at work:

The State has everywhere resumed to itself alone these natural attributes of sovereign power; in all matters of government the State tolerates no intermediate agent between itself and the people, and in general business it directs the people by its own immediate influence.

Naturally, powerful states are not enthusiastic about having to work through intermediaries when the central state could instead exercise direct power through its bureaucracy and employing a centrally-controlled machinery of coercion. Thus, if states can dispense with the inconveniences of “local sovereignty” this enables the sovereign power to exercise its own power all the more completely.

The Power of Local Allegiance and Local Customs

When states are dominated by any single political center, other centers of social and economic life often arise in opposition. This is because human society is by nature quite diverse in itself, and especially so across different regions and cities. Different economic realities, different religions, and different demographics (among other factors) tend to produce a wide range of diverse views and interests. Over time, these habits and interests supported in a particular time and place begin form into local “traditions” of various sorts.

Benjamin Constant, a leading French liberal of the nineteenth century, understood these differences could serve as effective barriers to centralized state power. Or, as noted by historian Ralph Raico: “Constant appreciated the importance of voluntary traditions, those generated by the free activity of society itself. …Constant emphasized the value of these old ways in the struggle against state power.”

In his book Principles of Politics Applicable to All Governments, Constant complains that many liberals of his time, having been influenced by Montesquieu, embraced the ideal of uniformity in laws and political institutions.

This, Constant warns, is an mistake, and tends to create more powerful centralized states which then proceed to violate the very rights that Montesquieu thought could be preserved through uniformity.

But political uniformity can lead down very dangerous paths, Constant insists, concluding “It is by sacrificing everything to exaggerated ideas of uniformity that large States have become a scourge for humanity.” This is because large politically uniform states can only reach this level of uniformity by employing the state’s coercive power to force uniformity on the people. Constant continues:

It is clear that different portions of the same people, placed in circumstances, brought up in customs, living in places, which are all dissimilar, cannot be led to absolutely the same manners, usages, practices, and laws, without a coercion which would cost them more than it is worth.

Thus, a nation’s laws end up reflecting the preferences and concerns of those from the dominant region or population, at the expense of everyone else. When it comes to these large centralized states, Constant writes:

one must not underestimate their multiple and terrible drawbacks. Their size requires an activism and force at the heart of government which is difficult to contain and degenerates into despotism. The laws come from a point so far from those to whom they are supposed to apply that the inevitable effect of such distance is serious and frequent error. Local injustices never reach the heart of government. Placed in the capital, it takes the views of its surrounding area or at the very most of its place of residence for those of the whole State. A local or passing circumstance thus becomes the reason for a general law, and the inhabitants of the most distant provinces are suddenly surprised by unexpected innovations, unmerited severity, vexatious regulations, undermining the basis of all their calculations, and all the safeguards of their interests, because two hundred leagues away men who are total strangers to them had some inkling of agitation, divined certain needs, or perceived certain dangers.

For Constant, the diversity among communities ought not be seen a problem to solve, but rather as a bulwark against state power.  Moreover, it is not enough to speak only of individual freedoms and prerogatives when discussing the limits of state power. Rather, it is important to protect local institutional independence as well:

Local interests and memories contain a principle of resistance which government allows only with regret and which it is keen to uproot. It makes even shorter work of individuals. It rolls its immense mass effortlessly over them, as over sand.

Ultimately, this local institutional strength is key because for Constant, state power can be successfully limited when it is possible to “skillfully combine institutions and place within them certain counterweights against the vices and weaknesses of men.”

Unfortunately, it appears even the last few institutional vestiges of localism are under attack from the forces of political centralization. Whether it is attacks on Brexit in Europe, or denunciations of the electoral college in the United States, even limited and weak appeals to local control and self-determination are met with the utmost contempt from countless pundits and intellectuals. Two centuries after Tocqueville and Constant, regimes still recognize decentralization as a threat. Those who seek to limit state power should take the hint.

Don’t Panic. It’s Not Too Late to Retire a Millionaire. Here’s How to Get...

How a Small Rise in Bond Yields May Create a Financial Crisis | Daniel...