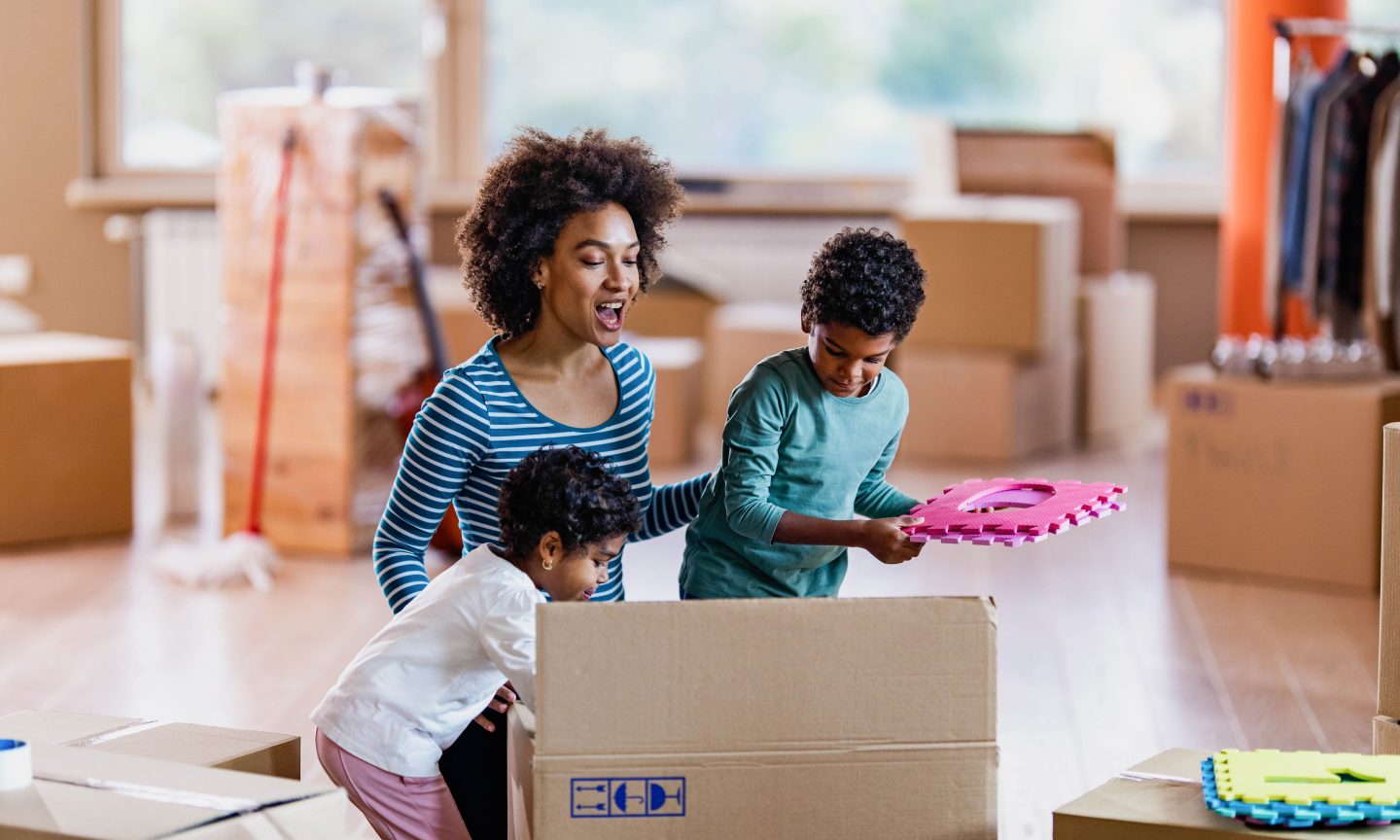 The Black-white homeownership gap is larger today than it was in 1968 when the Fair Housing Act, which outlawed discrimination when Americans buy or rent a home, apply for a mortgage or seek housing assistance, was signed, according to a 2020 report from the National Fair Housing Alliance.

Lisa Rice, president and CEO of the NFHA — a national organization dedicated to ending discrimination in housing — is one of the diverse voices working to identify strategies and solutions to address this disparity.

NerdWallet asked Rice to share how she got involved in fair housing, her perspectives on the homeownership gap and the changes that could improve opportunities for Black Americans.

In 1963, while waiting for her birth, Rice’s parents decided they wanted to buy a home. Her mother picked Sylvania, which was then an all-white suburb of Toledo, Ohio.

“When she connected with the white real estate agent, the agent told her that they couldn’t show her a house there,” Rice says. “The agent even shared with her that if she showed homes in this area, she could lose her license.”

Rice’s family was directed to the Parkside Extensions neighborhood in Toledo, where her parents faced another obstacle. They couldn’t get a loan to buy the home they wanted, as the demographics of the area were changing from white to Black, a sign of risk to traditional lenders. This was redlining in action, and without other options, her parents were forced to get a loan with a higher interest rate from a subprime lender.

“Everybody was squarely middle income or upper income, but that didn’t matter,” Rice says. “It was the complexion of the people that were living in the home.”

Rice’s connection with fair housing continued in her teenage years. When she was 15, Rice interned at the Toledo Fair Housing Center.

“With that internship, I got bitten by the fair housing bug,” she says. Years later, she would become the organization’s CEO.

And Rice has never looked back. She has over 35 years of experience in the fair housing industry. In her current role at the NFHA, Rice leads efforts to expand equal housing opportunities for millions of Americans.

With her extensive background and expertise, we asked Rice to share the biggest barriers to Black homeownership and how she thinks these should be addressed. (Responses have been edited for length and clarity.)

According to Rice, the Black homeownership gap in the U.S. is sustained by several factors:

The impact of credit invisibility

The biggest barrier is access to credit because people of color disproportionately live in “credit deserts,” Rice says. Instead of bank branches, there are payday lenders, check cashers and buy-here, pay-here lenders. Accessing credit from those providers sets people up to be credit invisible or have artificially low credit scores.

Rice says the second major barrier is saving money for a down payment. Americans of color haven’t had the same opportunity to build intergenerational wealth that their white counterparts have had. The wealth gap precludes people from access to homeownership.

The burden of student loan debt

The affordable housing supply nationwide is restricted, Rice says. In the aftermath of the Great Recession, many affordable homes were purchased by corporate investors instead of being sold to owner-occupants after foreclosure. There are also a lot of homes that the housing industry calls “naturally occurring affordable homes,” which are homes valued under $100,000. But lenders are reluctant to offer the small-dollar mortgages needed to buy them.

To reduce the Black homeownership gap, Rice suggests focusing on:

“We have to change the financial services paradigm so that consumers of color can access credit,” Rice says. Financial services companies have to play a role, such as actively bringing in consumers that aren’t already in their orbit. She suggests building new loan products for people who might have limited credit histories or may need to use alternative credit data.

Rice acknowledges it’s a big barrier if people don’t have a down payment to buy a home. “We are trying to execute President Biden’s campaign promise of providing down payment assistance,” she says. “We are working on different approaches so that people of color can take advantage of homeownership and other wealth-building tools.”

Better use of artificial intelligence

Laws are valuable only if they’re put into action, and Rice says, “We haven’t had full and complete enforcement of the laws that are on the books, the Fair Housing Act, The Equal Credit Opportunity Act and the Community Reinvestment Act. We really need to beef up enforcement of those laws.”

Kremlin shrugs off impact of U.S./EU sanctions, but pledges retaliation By Reuters

How Covid Put an End to Your Right to Due Process | Daren A....