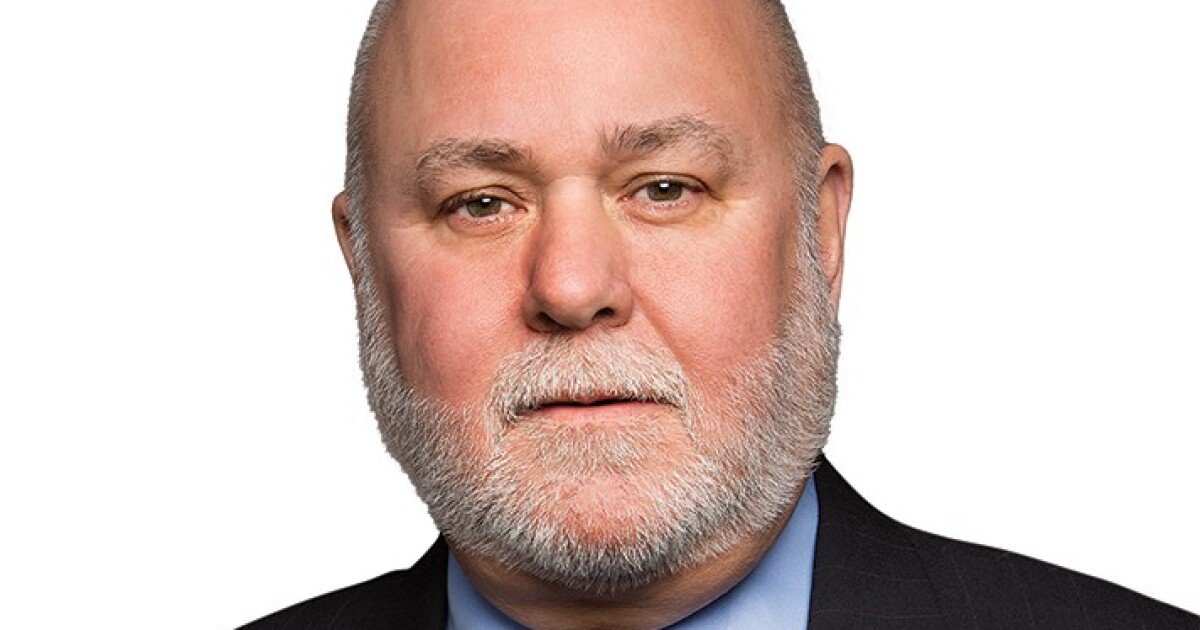 TCF Financial in Detroit is set to have a new CEO.

The $48 billion-asset company said in a press release late Monday that Craig Dahl will retire on Oct. 27. Dahl, who was 65 when TCF filed is proxy statment on March 25, will be succeeded by David Provost, the company’s vice chairman.

Provost was president and CEO of Chemical Financial, which merged with TCF in August 2019.

TCF also said that Thomas Shafer would become its vice chairman and CEO of its bank. Shafer, who will join the company’s board, was vice chairman of Chemical when it merged with TCF. He has served as president and chief operating officer of TCF’s bank since the merger’s completion.

Michael Jones was named president and chief operating officer of the bank. Jones previously served as executive vice president of regional banking. He will report to Shafer.

“Craig’s leadership has been instrumental in getting TCF to the point we are today,” Gary Torgow, TCF’s executive chairman, said in the release. “He has guided TCF through a successful integration program and has worked tirelessly with our teams to build many of our businesses from the ground up over the past 20 years.”

Economic recovery masks the dangers of a divided world

Alphabet: 4 Reasons I Own It In My Retirement Portfolio (NASDAQ:GOOG)

Are you watching Amazon Prime Video?

Contactless payments and ecommerce got a big boost from the pandemic, says Visa