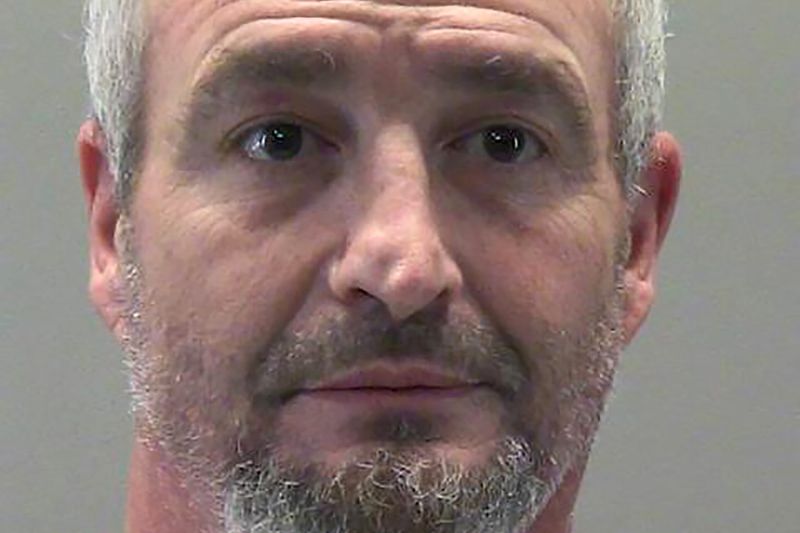 WASHINGTON (Reuters) – A federal judge in Ohio ordered that Oath Keepers member Donovan Crowl be detained pending trial, after prosecutors charged him with conspiring with other members to storm the U.S. Capitol on Jan. 6.

“The charges against the defendant are very serious,” said Sharon Ovington, a Magistrate Judge in the Southern District of Ohio.

“The government alleges that he conspired with others in advance to forcibly storm the United States Capitol.”

Crowl is a self-employed carpenter in Champaign County, Ohio and a veteran of the Persian Gulf War. Prosecutors said he does not have a stable address at the moment. He and his associates Thomas Caldwell and Jessica Watkins are the first suspects to be charged with plotting to take over the U.S. Capitol, in an effort to stop Congress from certifying Joe Biden’s election as U.S. President over former President Donald Trump.

All three are members of the Oath Keepers, a loosely organized anti-government militia whose members generally believe they must take the law into their own hands.

Crowl’s attorney said his client suffers from skin cancer and cannot get proper treatment in jail. He also said that as a war veteran, Crowl could be trusted to abide by any rules of release the judge might impose.

Ovington rejected those arguments, and said releasing Crowl to a home that apparently contains nine firearms was a “non-starter.”

In an amended complaint, investigators said they have uncovered damning messages exchanged between the three showing an apparent coordinated effort to storm the Capitol.

Caldwell, whom prosecutors describe as a leader in the organization, also received messages from an unidentified person inside the Capitol that appeared to direct him down to the building’s underground tunnels.

“All members are in the tunnels under capital seal them in. Turn on gas,” one message said.

At Crowl’s detention hearing, the government said the FBI had discovered instructions on how to build explosives during the execution of a search warrant at the home of one of Crowl’s co-conspirators.

The prosecutor also read aloud excerpts from Internet posts made by Oath Keepers founder Stewart Rhodes, in which he urges his members to essentially prepare for a civil war.

On the group’s site, Rhodes wrote: “What is now being installed is … an illegitimate regime” and called Biden a “puppet who will do the bidding of a mortal enemy of this nation.”

More than 150 people so far have been charged for their role in storming the U.S. Capitol, according to a Reuters tally. The FBI has been making arrests every day since the siege, as agents comb through more than 200,000 photos and videos in which many of the suspects can be seen pushing past police, ransacking offices and bragging about their actions.

The FBI has linked a number of suspects to fringe groups such as Oath Keepers and Proud Boys. Others, meanwhile, are described as believers of discredited, but widely-spread conspiracy theories such as QAnon.