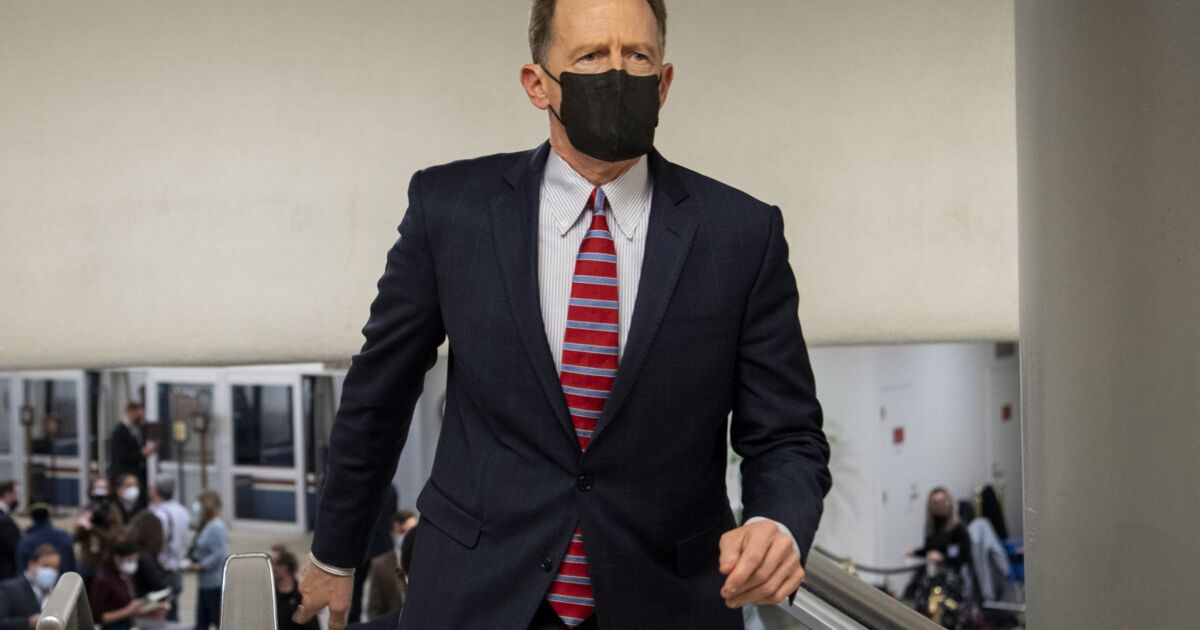 WASHINGTON — The top Republican on the Senate Banking Committee criticized research by Federal Reserve Bank of San Francisco into what he called “social policy topics.”

Sen. Pat Toomey warned in a letter to San Francisco Fed President and CEO Mary Daly that the bank’s publication of research into issues such as environmental, social and corporate governance policies threatens the Federal Reserve system’s independence from political pressure.

In his letter, Toomey described research by the Federal Reserve regional banks on issues such as race and the workplace, overcrowded housing, and health insurance as “mission creep.”

Toomey is requesting that the San Francisco Fed provide his staff with a briefing from Glenn Rudebusch, the regional Fed bank’s executive vice president and senior policy adviser, by April 12 to explain why the agency is conducting research on social policy.

Toomey is asking the San Francisco Fed to provide details on all expenses related to community development and research over the past 10 years. Toomey is also requesting records relating to planning for a virtual seminar on climate economics, and any emails or memoranda generated after July 1, 2019, that “describe or refer to the impetus behind the FRBSF’s focus on climate change and/or racial justice issues.”

According to a spokesperson for the San Francisco Fed, “We have received and are reviewing Sen. Toomey’s letter, and we look forward to discussing the contents with Sen. Toomey’s office.”

This stock fund may be for you if you want to sleep well at...