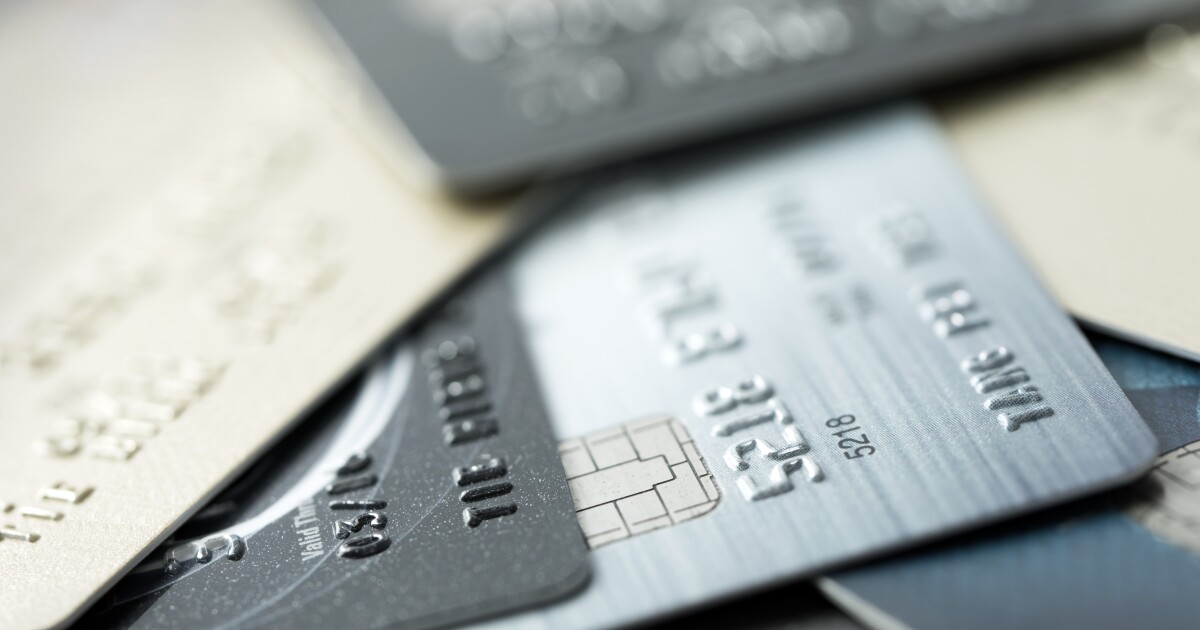 The payment card industry is no less vulnerable to the shortage of computer chips than any of the major tech industries — like smartphone makers and video game companies — but the strain on components is especially concerning for access to bank accounts.

The vast majority of payment cards used around the world require an EMV-compliant microchip for security. Industry leaders are gathering data now to determine how severe a shortage of chips for payment cards will be and whether card providers will need to take steps to prioritize access to the chips in the event of acute shortages, to ensure continued support for payment cards critical to financial access.

“There will be a problem sourcing payment card chips that’s likely to grow this year and continue next year and it could create challenges if the situation doesn’t improve soon,” said the Smart Payment Association, a nonprofit based in Munich, Germany that’s currently gathering data from card manufacturers to assess the scope of the problem.

The precise number of chips needed for payment cards over the coming months — and whether producers can meet demand — is not yet known. Options for managing the problem could include getting government and industry leaders involved to prioritize the payment industry’s needs for maintaining card production for critical access to electronic payments and cash via ATMs.

If that proves unsuccessful, in the worst-case scenario, some card issuers may need to move into triage mode, replacing only the most active credit and debit cards until microchip supplies catch up to pre-pandemic levels next year, observers say.

“If a serious shortage hits, issuers could drop cards they consider inactive, which is fine for those that hold a few credit cards or a couple of debit cards, but for those with a single credit or debit card and rarely use them—such as marginalized consumers—they could be left without a card to use,” said Oliver Manahan, director of business development at Infineon Technologies, which provides technology for chip-enabled payment cards.

At the very least, chip-delivery times could stretch out from a few weeks to a few months. To avoid a crisis, issuers and card networks could prepare to fast-track card certification while issuers could strategically manage inventories and optimize card-reissuance.

The Electronic Transactions Association, representing thousands of merchants along with many card networks and issuers, said it’s watching the chip-shortage situation closely.

Wells Fargo is not concerned about the chip shortage affecting its operations.

“Wells Fargo is aware of concerns in the market around a possible global chip shortage, and have placed orders to get ahead of potential impacts on supplies. We feel confident in our ability to generate physical payment cards without disruption while continuing to support our customers’ payment choice,” the bank said in a statement.

Several other card issuers declined to comment on the status of their supply of chips for payment cards.

There’s probably room to prune some cards; the average U.S. consumer has four credit cards, according to Experian’s 2019 Consumer Credit Review. But the timing of sunsetting inactive cards this year could be bad for payment card competition and financial access — including the cards needed to access cash from ATMs — as the economy climbs out of the pandemic.

“Issuers may need to reevaluate what constitutes an active card and drop those they consider inactive,” Manahan said.

Consumers’ revolving credit card debt declined sharply during the pandemic, as users protected their credit lines in the uncertain economy. Issuers are now ramping up credit card marketing to regain the top position in consumers’ wallets as shopping rebounds and travel begins again.

U.S. card manufacturers and issuers say they no longer store deep reserves of cards, having adopted leaner and more efficient systems following the chaotic EMV chip card migration around 2015. Many issuers have no more than several weeks’ worth of chip-enabled cards on hand for replacement and reissuance, and they would need to carefully manage inventory and possibly delay or postpone certain card rollouts at a time when the economy is beginning to resurge and consumers are planning to dust off payment cards for shopping and traveling after a year of lockdowns.

EMVCo this week said the global base of chip-enabled EMV cards in circulation rose 10% in 2020 to reach 10 billion, and about 66% of all cards are chip-enabled.

Among the estimated 1 billion credit cards and trillions of debit cards circulating in the U.S., millions are continuously expiring during cycles that average three to four years. Another 12% of cards are routinely issued for new accounts or additional cards, while 3% are routinely replaced due to theft or loss.

One unintended consequence of a potential shrinkage of payment cards could be a reduction in the climate impact from high levels of card manufacturing, an effect that environmentalists have slammed in recent years.

Another possible outcome from a possible reduction in physical cards could be further acceleration in mobile payments adoption, furthering the rise in mobile contactless payments during the pandemic.

Digital-first card issuance is also a growing trend, and major issuers are now riding the surge in online and mobile shopping, jockeying for their cards to be designated the preferred funding source in consumers’ digital wallets.

American Express in May extended its instant card-provisioning technology to PayPal so new customers can begin shopping at PayPal merchants the moment they’re approved for a new Amex account.

The Venmo credit card launching this summer via Synchrony will also be available first via a digital wallet, where the card can be managed. And the Apple Card is primarily accessed through the Apple Pay wallet, with a physical card available only upon request.

Venmo also plans to ship customers a physical card, which is the industry standard. The latest card network data suggests a card is present for 90% of in-store transactions, making it a vital tool for driving payment transaction volume.

But card issuers are in no rush to supplant cards with digital-only experiences because card usage is still deeply ingrained with consumers across all age groups.

“We use physical payment cards not only in nearly 90% of non-cash in-store payments, but they also serve as the basis for most mobile payment apps, many e-commerce transactions and online subscriptions and most people still get banknotes from ATMs with a card,” said Barnabas Ferenczi, head of strategy and marketing in Giesecke+Devrient’s smart card and digital payments business.

The chips used in EMV cards are made in plants that use older technology — smaller, 200mm (eight-inch) wafers versus the newer and more lucrative 300mm (12-inch) wafers used in the newest consumer electronics hardware.

President Biden met with representatives from the auto and consumer electronics industries in April to address access to larger-size chips to deal with product manufacturing issues. So far, Ford and General Motors have taken hundreds of thousands of vehicles out of production because of the chip shortage.