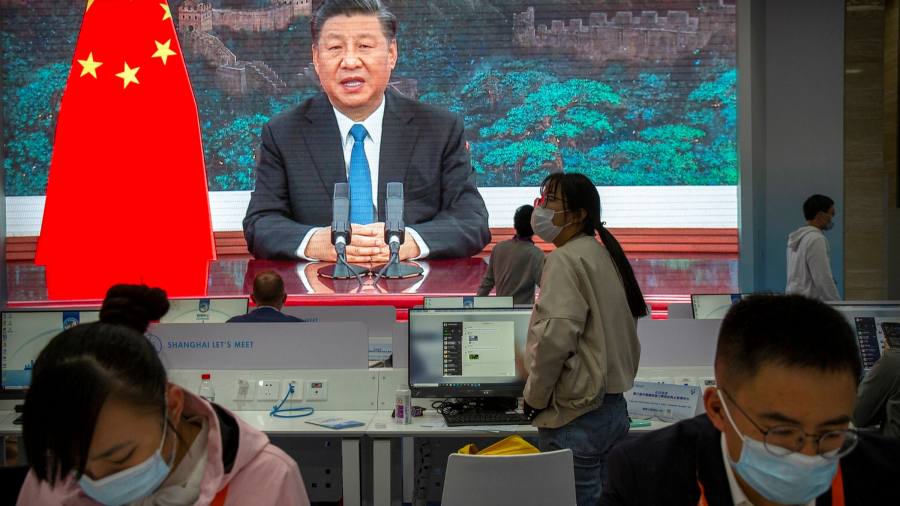 China already has the world’s number two economy. It will double in the next 15 years, reckons the country’s president Xi Jinping. Bold man. That envisages a near-$30tn economy at today’s prices and exchange rates, roughly half as big again as today’s United States.

China’s economy is planned. It has made an art of hitting targets – sometimes with numbers that statisticians doubt. It has doubled five times since 1980 in real terms. Mr Xi’s grand vision implies annual growth below 5 per cent. Growth only dropped below the magical 8 per cent — the level perceived to ensure high employment and hence social stability — a handful of times in the three decades to 2011. There have been several bouts of double-digit expansion, lubricated by government spending, since the millennium.

Few other countries can match that in modern times, and certainly none of China’s scale. Starting from 1980, the US did not get there until 2002, in line with the global economy. Britain was four years behind that. Japan’s lost decades push it to the back of the queue: after a 50 per cent increase in the go-go 1980s — an era of lavish parties culminating in the $1.4bn purchase of New York’s Rockefeller Center — it only doubled in 2016. Even worse is Argentina, where GDP briefly doubled in the past decade but then fell back again.

Countries starting from tiny bases naturally fare better: tiny Bhutan has doubled four times since 1980s, with the Maldives not far behind.

Correlation between buoyant economies and their markets suggest investors should take note. China’s quasi capitalism distorts the picture but Japan and America illustrate, respectively, the impact of stagnant and healthy growth on businesses and real estate.

Of course, like most league tables, the absolute size and growth of gross domestic product is more about bragging rights than anything else. More important for grassroots citizens is GDP per capita, another measure Mr Xi is confident of doubling.

The Lancet, a medical journal, reckons the population of China will start shrinking in just four years, and halve by the turn of the century like many other nations. That is a drastic prophecy, borne in part on the decades of a one-child policy. It should, of course, make the secondary per capita output target even easier to achieve.