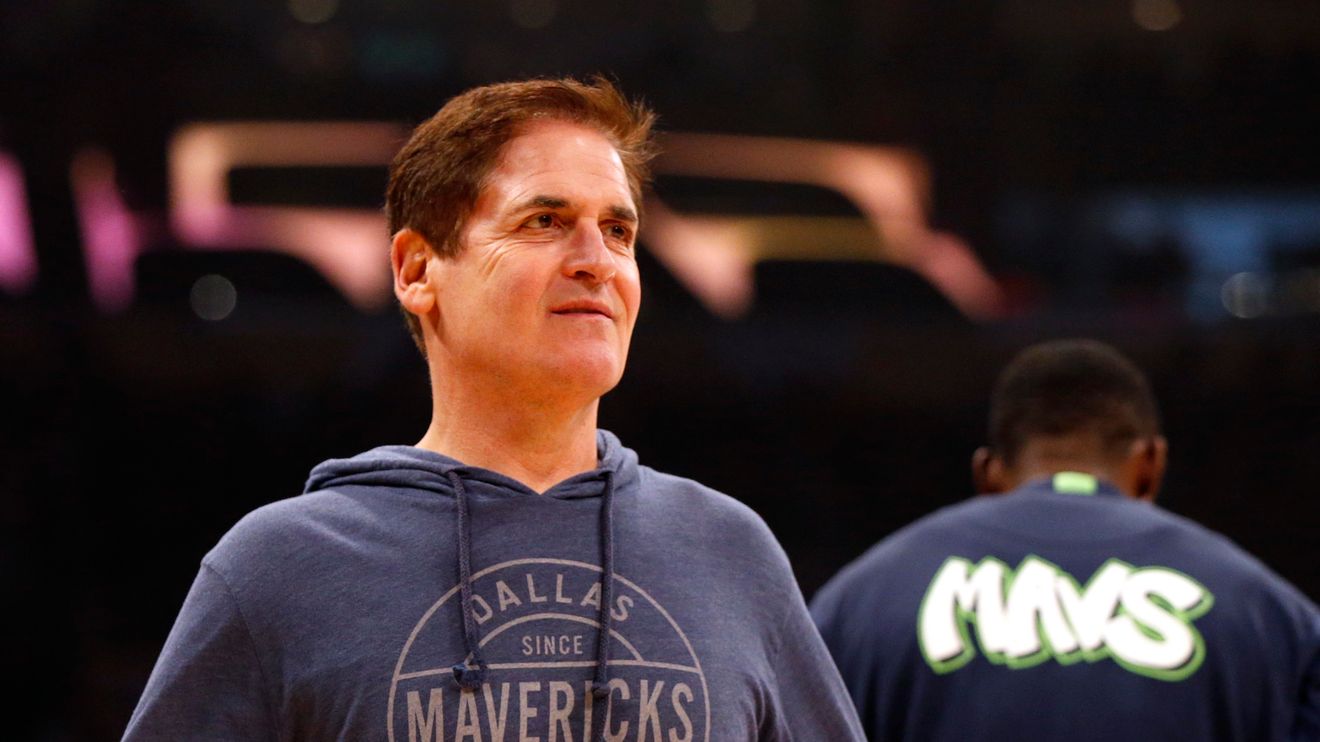 That’s Mark Cuban, the billionaire owner of the Dallas Mavericks, talking in an Instagram Live video this week about why Joe Biden, whom he endorsed earlier this year, is the right candidate for small business owners.

“Just the way that Donald Trump has just botched so completely the response to COVID, he has crushed hundreds of thousands, if not millions, of businesses,” Cuban told the Biden campaign’s Rhett Buttle.

The idea that Biden would be a better pick for small business strays from perception earlier in Trump’s presidency, which has typically scored relatively high marks on the economy. But a CNBC survey showed support eroding with voters now split between Biden and Trump on the economy.

Cuban, who once entertained the idea of running for the presidency, also said Biden would be the most trustworthy option.

“We need somebody who can lead, who’s honest, who’s authentic, who deals with scientists and believes in science and understands, as things change, how to adapt,” Cuban said.

Commentary: 5 ways the pandemic will transform the live theater industry

Goldman names the 12 global stocks set to pop when Covid...